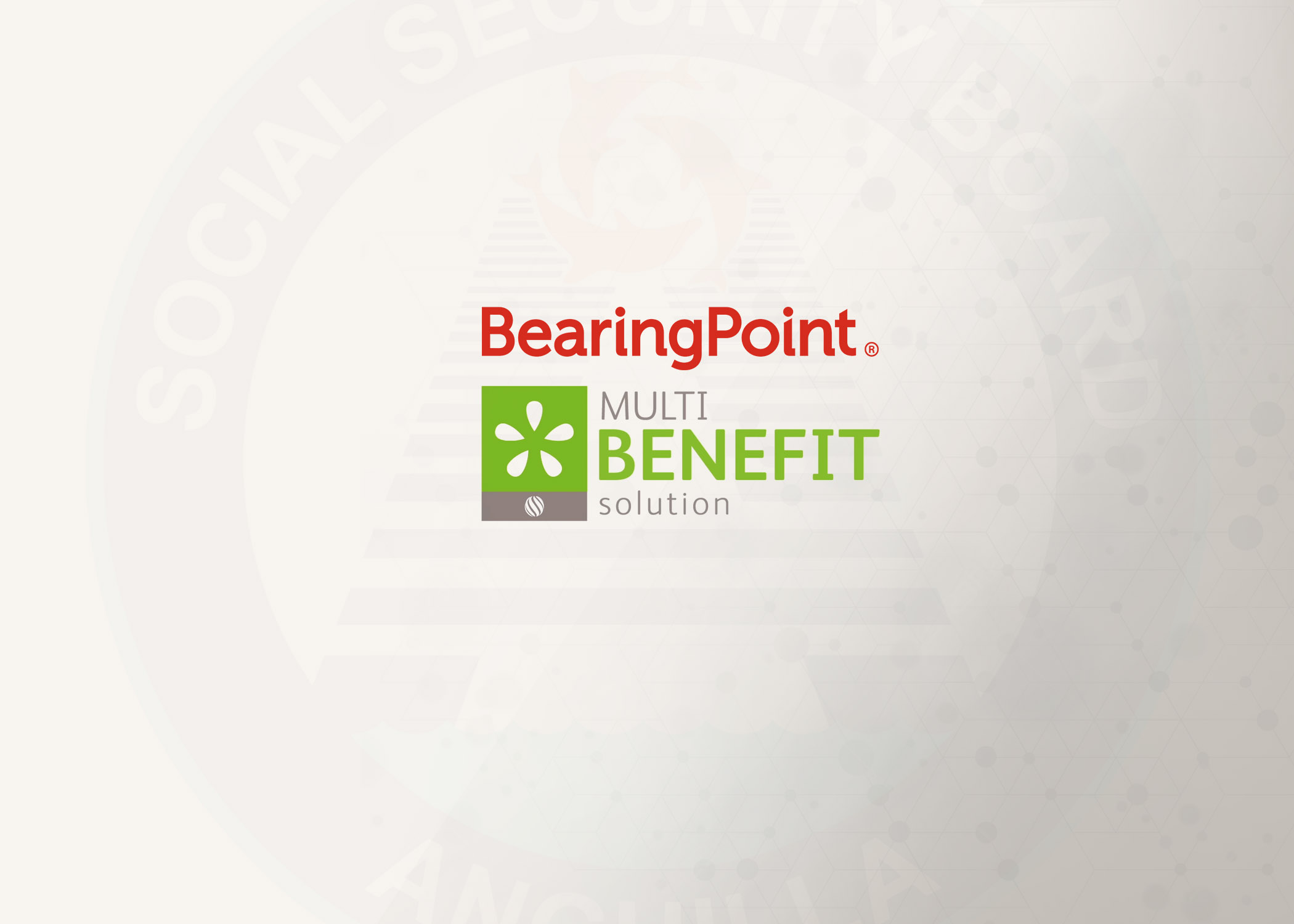 One of the major initiatives of the Social Security Board's Transformational Strategic Plan for the triennium 2019 - 2021 is the introduction of an e-services software platform for the administration of its Social Insurance Programme. The Social Security Board (SSB) entered into contractual arrangements and the signing of a services and software license agreement with e-services provider, BearingPoint Caribbean, for the provision of a new Social Insurance Administration System (SIAS), in April 2019.

In an effort to keep the public informed of the developments of the project as it moves through the different phases, and as the process unfolds, the Board is pleased to announce that Tuesday, October 1st, 2019 marked the commencement of a series of activities that will culminate in Release 1 of the new SIAS Project.

The installation and configuration of the first release for internal testing of the new SIAS consists of Account Management and Registration of Individuals and Non-Individuals (Employers) functionality. While the software platform supplied by BearingPoint Caribbean is the first of its kind in the English-speaking small island developing states, the e-services provider is prominently known in the Dutch Caribbean - in particular Curacao, Bonaire, and St Maarten. After more than three months of diligent work and preparation, the BearingPoint team presented the results of the first of five iterations of the new system to officials of the SSB. Having surpassed all the required benchmarks, official approval for the release was given.

In the upcoming six weeks, the SSB team will work tirelessly to perform rigorous acceptance tests on the new system. The results of these tests will be communicated to BearingPoint for further improvement. The SSB would like to thank all parties involved and is looking forward to the continuation of the project which is on schedule to be completed in the first quarter of 2021.

The new e-services software platform will introduce several secure online services for our customers and Government partners, and enable the Board to deliver upon its vision of providing transformational Social Security through a customer-centric and technology-driven system.